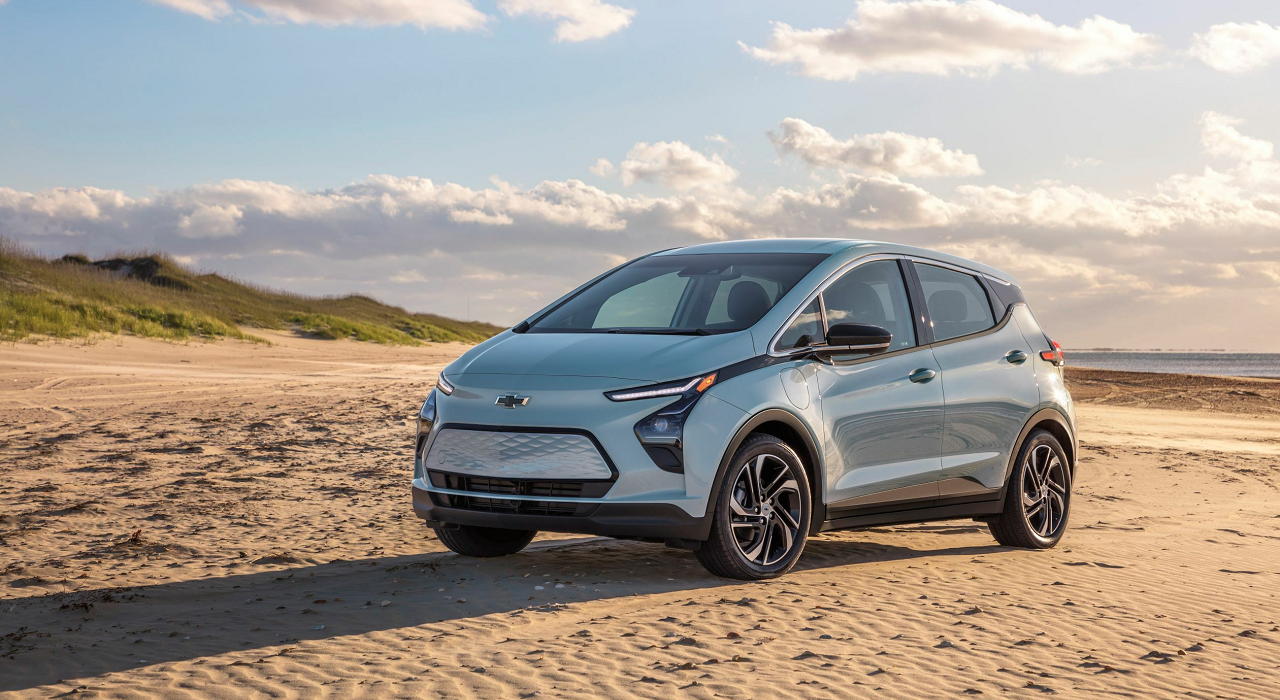 For considerable numbers of us, it probably feels like the cost-of-living crisis has been rumbling along not for months, but for years – and indeed, for many people, it probably has.

The situation is continuing to take its toll; according to mental health survey results released in November 2022, about a third (34%) of UK adults have been feeling anxious about their financial circumstances, and nearly three in 10 – 29% – had felt stressed during the past month.

One factor that doesn’t help the situation is when there is something you need in order to ‘get by’ in life, that can be fiendishly expensive. A car can certainly be that, and yet, great numbers of people require a set of wheels for their workaday commute.

If, then, you are one of those people who have been worrying about financial matters lately, you might be on the lookout for a new car that will enable you to relieve some of that notorious money pressure. Here are just three suggestions for vehicles that could make a significant difference.

If you’re accustomed to reading online articles like this one about “money-saving” cars, the chances are that you are also accustomed to seeing recommendations of one pokey “city car” after another. So, let’s begin our rundown with a vehicle you might not have anticipated seeing here.

We are, of course, referring to the BMW 330e, which has been a major hit for the German marque in recent times. As a hybrid electric version of the compact executive car that is synonymous with understated style and on-the-road refinement, the 330se would seem to have it all for cost-conscious motorists who don’t wish to lower their standards.

With a whopping 217.3 miles per gallon (MPG) possible from its 2.0-litre petrol engine allied to an electric motor, this Beemer is wonderfully economical – even apparently being capable of covering 37 miles using electric power alone, according to BMW.

Professional reviewers have also spoken about this model in glowing terms. Car magazine’s CJ Hubbard has described it as “a car we rate seriously highly”, while for Auto Express’s Richard Ingram, the Touring variant is “a fantastic car to spend time in – just like any modern 3 Series.”

Following that less “obvious” inclusion in a list like this, why don’t we re-introduce you to one of the most familiar “cheap” cars around? We are, of course, referring to the Ford Fiesta, which – while it has been sold in many different versions since the 1970s – is set to finally end production during 2023.

That might present the chance for you to snap up some temptingly priced last examples of this venerable supermini, although it is worth noting that affordability was far from the only reason for the car becoming an ubiquitous presence on British roads down the decades.

As What Car? put it in a four-stars-out-of-five review of the most recent model, “the Ford Fiesta has a well-deserved reputation for being the small car that will put the biggest smile on your face when you drive it.”

The magazine did go on to point out that it’s not quite the “budget option” some people may imagine it to be, but that “the Fiesta is cheaper than lots of alternatives to run as a company car because of its relatively low CO2 emissions (especially with the Ecoboost mHEV engines), and monthly car leasing rates are temptingly cheap.”

Finally, let’s have an electric vehicle in our selection of three excellent money-saving cars for 2023 – bearing in mind that the EV revolution looks likely to intensify to never-before-seen levels during the coming 12 months.

The Leaf can be considered almost ancient by the standards of most mass-production fully electric vehicles, having first hit the roads of Japan and the United States way back in December 2010. A second-generation model was introduced in 2017.

So, what is the Leaf actually like to live with? Reviewers have spoken positively about the second-generation model’s improved driving range, which is twice that of the original early 2010s Leaf. If you opt for the bigger 62kWh battery pack, you can expect a range of as much as 239 miles, although even the smaller 40kWh offering still offers up to 168 miles’ range.

And while we’re on the subject of cheapness, the Leaf doesn’t incur any road tax in the UK right now, and not much company-car tax, either. That situation will change from 2025, however.

Naturally, the above are just some of the possibilities for an affordable new car in 2023 that might interest you. Cars Under 3000 have a wide range of used cars for all budgets! So, if you need to get a great new set of wheels for not much outlay, they could be well worth checking out.

HELPFUL TIPS FOR SELLING YOUR CAR OFF AS JUNK

Selling a car as junk means you are selling the car for its scrap value rather than its value as...

How Important Is Having A Learner’s Driving Licence?

A learner's permit for an automobile driver permits the individual to gain driving experience under local conditions, such as driving... 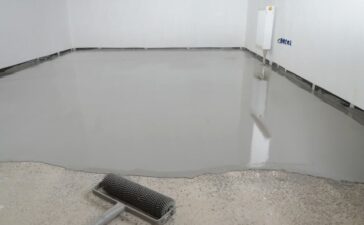 6 Reasons to Apply Epoxy Coating on Your Garage Flooring

For many years, garage floors were considered expensive and time-consuming to clean due to their rugged nature. But, advances in... 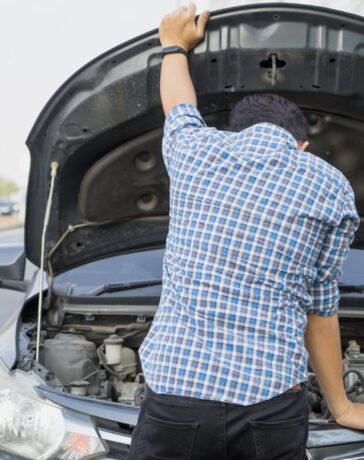